Kari Berg is a singer-songwriter. She is active solo and with projects like Kattkräk, Chaos All Stars but also collaborates with other bands.

END_OF_DOCUMENT_TOKEN_TO_BE_REPLACED

In 2015, Kari Berg celebrated 10 years as a model. With publications in magazines, book covers, catwalks and photoshoots she has a lot of experience.

END_OF_DOCUMENT_TOKEN_TO_BE_REPLACED

Kari Berg is available to book for DJ-sets. You can either get her as a solo-DJ, or together with her companions in her DJ-set. She plays mostly alternative music.

END_OF_DOCUMENT_TOKEN_TO_BE_REPLACED

With seven years in theatre school, two long-films (Iron Sky 2), music-videos and also several gigs as MC, Kari Berg have a lot of experience on the stage and in front of the camera.

END_OF_DOCUMENT_TOKEN_TO_BE_REPLACED

Kari will be performing with her band Ashbury Heights on August 21th at Synapsi in Helsinki, Finland.

Prepare yourself for M’era Luna on August 9! Kari is playing there with her band “Ashbury Heights”.

Kari will be playing at Emmabodafestivalen with her band “Ashbury Heights” on August 1st, 2009.

Kari was on the catwalk at “Le Chic Burlesque Theater“, she modelled underwear for “Chic Elle“.

Ashbury Heights played at Proxima Club in Warsawa, Poland. Mesh and Clan of Xymox also played.
Watch a video from the gig here below.

Read about Ashbury Heights in the latest issue of Electrostorm. Find it here.

Shoot for The Cool Cats

Kari recently did a PR photo shoot with Kristoffer Marchi for the leather design duo “The Cool Cats“. The duo recycles old leather gear and makes things like belts, blindfolds, handcuffs and more.

In 2008 Kari Berg was acting in Thomas Di Leva music video “Öppnar mitt hjärta”, she had the leading part alongside Armand Mirpour. Kari also did a appearance in Elegant Machinery’s music video “Feel The Silence”. Kari did not only act in musicvideos this year, she herself joined the synth-pop duo Ashbury Heights as the new female vocalist.

Kari was published in the Swedish photo magazine Kamera & Bild #12 2008, Nocturnal Models Agency calendar 208 with the band Deathstars, in a beauty article in Nolltvå #9 and on BONZAs homepage.

She also did several catwalks this year, working several times with Dominika Skansen and her brand/store C.U.M Clubwear but also doing a catwalk on a truck bed at Stockholm Pride Parade for Sara Maria Ahrenius.

Kari Berg and photographer Ryan Garrison, whom Kari has worked with many times during the years, was published in the Swedish photo magazine Kamera & Bild #12 2008. 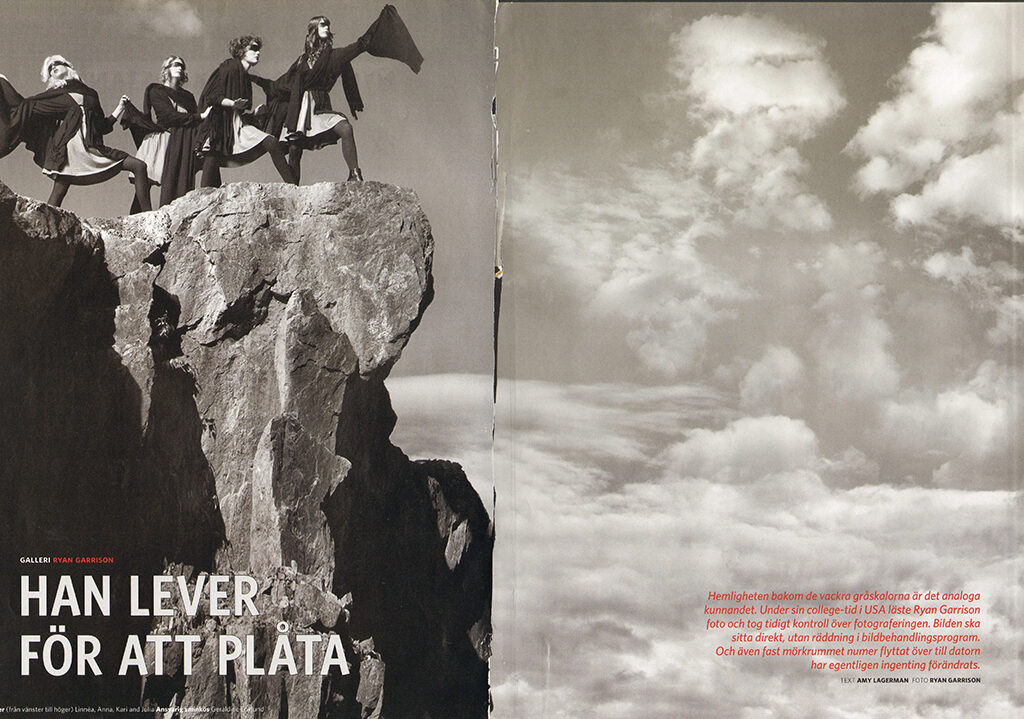