On September 22nd Kari Berg was on the catwalk for Sveriges Frisörföretagares winter collection 2007 produced by Ulrica and Maria Hansson. 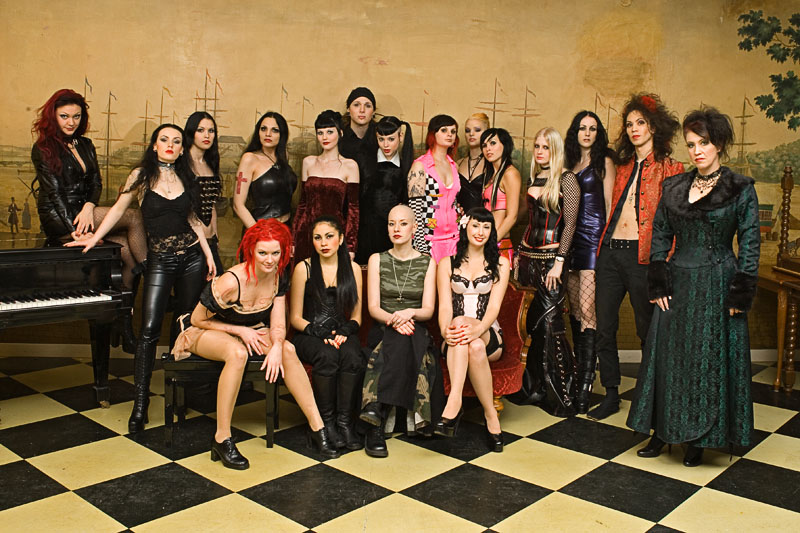